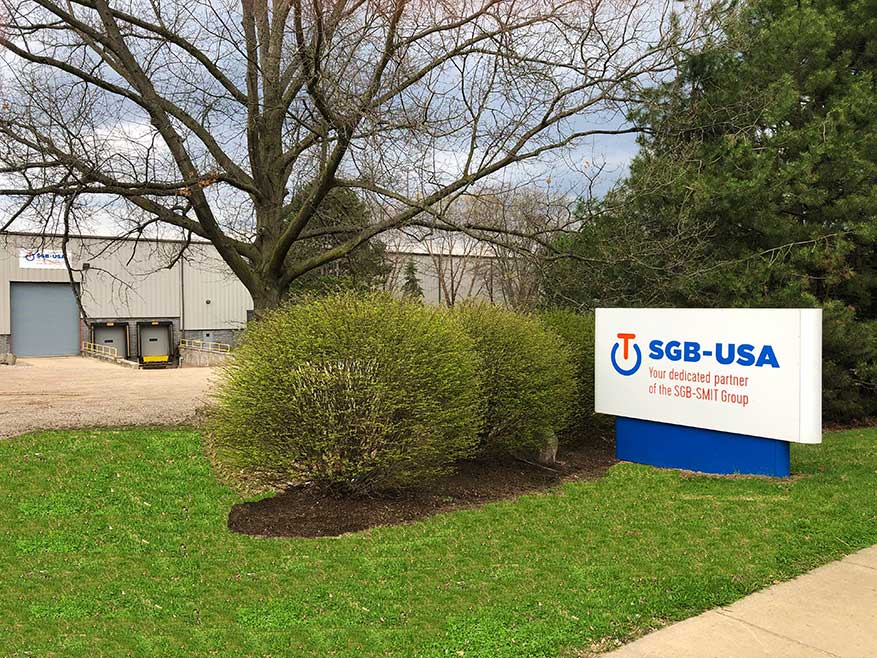 SGB USA was established in 2009 in Golden, Colorado as a 100% subsidiary of the SGB-SMIT Group and began producing transformers in the summer of 2010.  In September 2013, SGB USA relocated its operations to Louisville, Ohio to be under the same roof and share synergies with our sister company OTC Services.  Since this time, SGB USA has continued to grow and in 2018 SGB USA has opened a new production facility in Tallmadge Ohio to expand it’s offering with the Compact Core VPI transformer offering in addition to its Cast Coil offering.

The quality of our transformers is safeguarded by our ISO 9001 & 14001 quality system.