Almost 300 meters long and with room for more than 3,000 passengers: the cruise ship on which the service crew of SGB-USA/OTC Service was called in September 2021 is impressive in terms of numbers alone. However, because a 6.6 MVA transformer powering one of two propulsion systems, was damaged by salt water intrusion, the proud ship was unable to cast off for transatlantic cruises with only one functional propulsion system. After an initial inspection, it quickly became clear that one of the phases had a low insulation value. Initially, it seemed most sensible to replace the coils – however the liner was scheduled for a transatlantic cruise in mid-November and the lead time for a new replacement was 24 weeks! Now it was up to the colleagues from Ohio to get the damaged propulsion system up and running again and enable the departure for the voyage across the Atlantic.

SGB-USA/OTC Service was contracted to supervise and advise on the disassembly of the transformer. Also, under the leadership of our North American group member, the defective coils were to be packed and transported to the company’s headquarters in Ohio. There, the expert repair would take place, and once shipped back, it was again SGB-USA’s job to oversee the reassembly and testing of the transformer and its coils. The schedule for all this was tight – but the team from SGB-USA made sure that the cruise ship could set sail as planned… The procedure in overview:

Several functional tests are carried out on board, confirming partial corrosion by salt water. At the customer’s request, not only the defective coil is removed, but also another coil to be on the safe side. The transformer was taken apart, removing the top yoke of the core and the two coils were removed from the core legs.  The LV coils were separated from the HV coils, and packed for shipment to the SGB-USA plant in Ohio while the HV coils were packed and safely stored.

Upon arrival, the coils were cleaned and dried in an oven over the weekend. The coils were tested and some improvement in the resistance was achieved.  The drying process was repeated overnight and subsequent testing showed the coils were performing within the design tolerance. Physical damage of the coils from shipment to the outer wrap of the coils and the insulation on some leads was repaired.  The drying process was repeated for one final round of testing, then the coil were sprayed with an air-dry varnish. Afterwards, the repaired coils were crated and returned back to the ship.

October 28 to November 8: Reassembly and recommissioning.

The 6.6MVA transformer was re-assembled with the repaired coils being stacked onto the core and the top yoke of the core stacked on the core legs, the frames were installed and the final assembly process was completed. For two days, the transformer will be tested before it was turned back on. This is done in stages: An initial test begins with 30 seconds of operation at 30%. Over two days, the load is increased until the final test shows top speed at 100% load for 5 hours and 18.5 knots: The transformer is fully operational again.

Even for the group member SGB-USA, repairing a ship’s transformer is not an everyday job. Our North American colleagues demonstrated their strength in service and proved that a repair can not only be more sensible, but also faster than a replacement-completing the entire repair process in 7 weeks compared to 24 weeks required for a new replacement! A great achievement – and an inspiration for the whole SGB-SMIT Group! 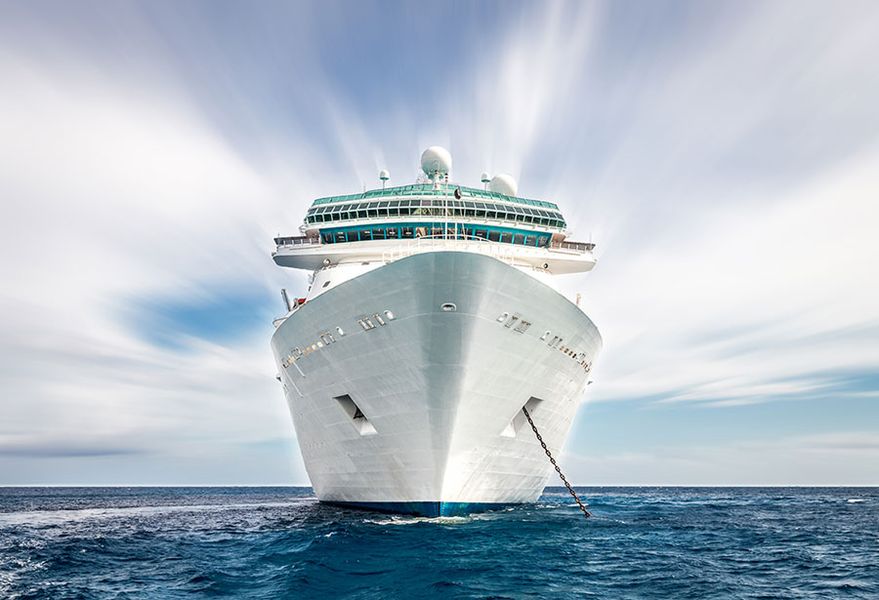